The first step to succeeding on social media is understanding your audience. Each platform is different and should be used accordingly. Here we look at some of the key demographics for each platform to help you get the most out of your social media presence.

Facebook dominates social media with 81% of all social media users on the platform. This is followed by YouTube with 55%, which shares many characteristics with social media but is not a traditional platform. Currently, no other social media platform can compete with Facebook’s monopoly, but they are gradually gaining market share.

18-24 year olds dominate the demographics of almost every platform, however the spread of age demographics are gradually levelling out. Young people engage the most frequently, viewing multiple platforms multiple times a day. And, despite these high levels of engagement, 59% of people think that they could give up social media easily.

In 2018 we are getting to see a big change in the demographics of social media. Facebook is still leading the way with users aged 45-54 spending more time on the platform and now making up 21% of the total viewing time, which is more than any other age group. Similarly, Snapchat’s age demographics are not quite so polarising as the app is gradually attracting more older users.

The next big social media platforms are predicted to take the shape of ‘digital hangouts’, with younger users engaging with apps such as Houseparty and WhatsApp style apps (NB – Andy has never heard of any of these platforms!).

Here are some broken down demographics to make sure you are understanding your target audience on all of the relevant platforms. Graphs represent the percentage of social media users who are on each platform. 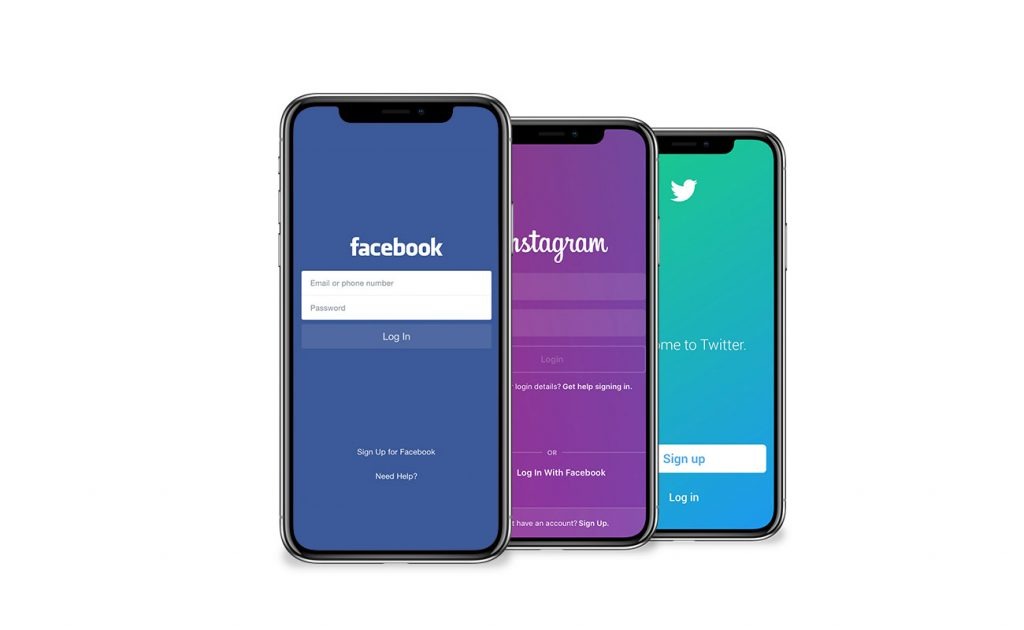 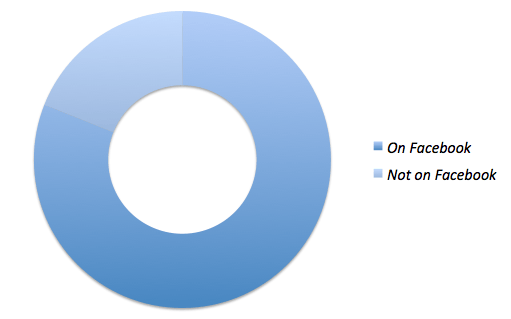 Facebook essentially ticks all of the boxes for demographics. Almost everybody has it, but it’s how they use it that’s what differs most. 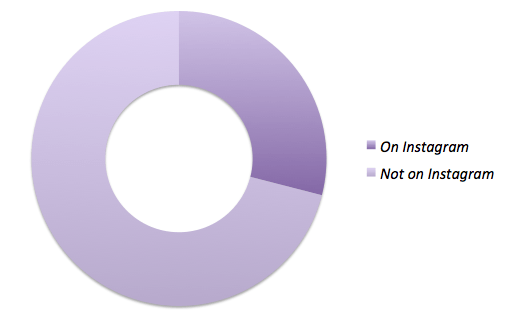 In 6 months in 2016 Instagram grew its daily user count by 100 million. 17% of teens say it is the most important social media site, highlighting Instagram’s target demographic.

53% Male, 47% Female
65% of US companies are using Twitter for marketing
Average number of followers is 707
People typically spend 1 minute a day on Twitter 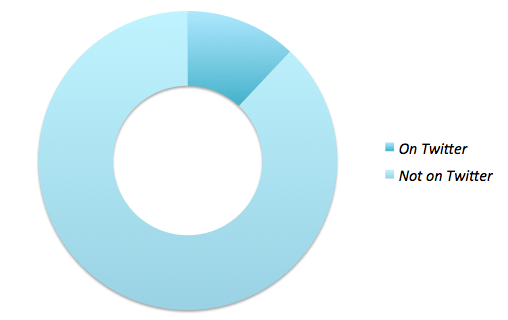 Snapchat is dominated by younger demographics and consequently users are opening the app 18+ times a day. 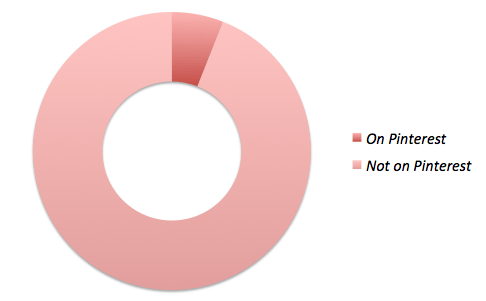 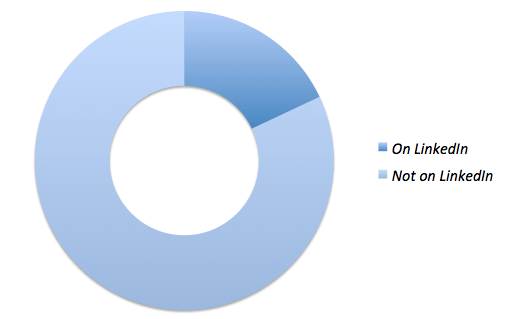 LinkedIn sees demographics dominated by income and education with only 12% of people with a high school diploma level of education on LinkedIn. Income plays a big role with 41% of millionaires using LinkedIn.

Male 54%, Female 46%
9% of small businesses are on YouTube
35+ and 55+ are YouTube’s fastest growing demographics
Average viewing session is 40 minutes long 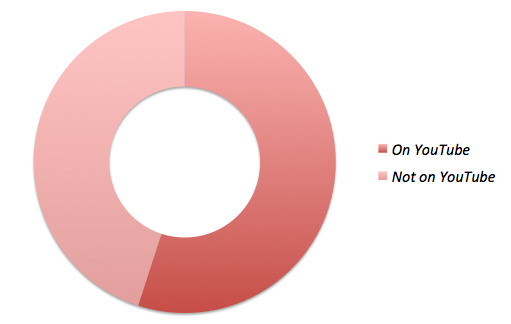 YouTube is the second largest search engine after Google and is bigger than Bing, Yahoo and Ask! combined. 1 Billion hours of YouTube content is watched everyday.

What does it mean?

These demographics are here to help you branch out your social media presence. They might not seem helpful in relation to Facebook, but that’s because Facebook defies demographics, everyone is on there. What they will help you with is deciding where to go next. Understanding that on Instagram you’re talking to more women than men will allow you to better tailor your posts. Similarly, knowing that Pinterest has an older audience gives you the opportunity to post different, more relevant content on each social media platform.

Want a personalised take on what social media platforms will best suit you? Contact us today.

Related Posts
Circle Media’s Andy talks SEOWith thousands of company websites populating the internet each day, it’s vital your website is appearing for the relevant terms. Google is one of the...
Choosing your domain nameChoosing a domain name can feel like an afterthought. You’ve already done the hard work naming your new business, and the rest of the process...
Christmas is comingDecember is well underway now, and that means we’re all busier than ever. Not only is work ramping up as you prepare for the end...
Google AdWords: targeted advertising to help your businessGoogle AdWords is a powerful advertising tool when used correctly. The theory behind it is great, you only have to pay for the advertising that...